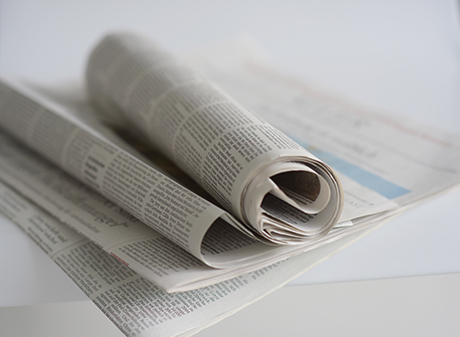 Several weeks after mild brain ischemia, mice display a depressive-like syndrome characterized by increased anxiety, inactivity and “cheerlessness”. These symptoms of depression following a stroke are associated with the delayed loss of nerve cells in the brain’s reward regions. This is the major finding of a study published in the current issue of Biological Psychiatry.

Scientists at Charité – Universitätsmedizin Berlin collaborating with researchers from Bochum, Magdeburg and Boston were able to show that delayed treatment of laboratory mice with cipramil, an antidepressant of the selective serotonin reuptake inhibitor (SSRI) family, not only prevented the development of depression, but also attenuated the subacute degeneration of nerve cells in the brain’s reward system after stroke. At the same time, the area in the brain directly affected by the stroke turned out to be smaller in those mice which had received the antidepressant. “These results indicate that antidepressants from the SSRI group protect nerve cells. This effect can also be harnessed even when medication is started days after the stroke,” explains psychiatrist Prof. Golo Kronenberg, who works on the subject of “Depression after Stroke” at the Center for Stroke Research Berlin (CSB) at Charité.

Poststroke depression is of great clinical relevance. Not only do symptoms of depression occur frequently after stroke, they also negatively impact stroke outcome with increased morbidity and mortality and worse functional outcome. The neurobiological mechanisms underlying the development of depression after a stroke have hardly been examined on the molecular or cellular levels. Conversely, the effects of commonly prescribed antidepressants on stroke outcome have only sparsely been investigated.

“These results may be of considerable clinical significance because until now it was assumed that the window for effective treatment options after a stroke is limited to a few hours. However, this study shows that a treatment even when started several days after the stroke may still prove effective,” says Prof. Matthias Endres, the Director of the Department of Neurology at Charité.

Based on these experimental findings, the phenomenon of delayed nerve cell loss will also be studied in human stroke patients using neuroimaging. Furthermore, within the framework of the Clinic for Affective Disorders that is currently being set up at the Experimental and Clinical Research Center (ECRC) in Berlin-Buch, special consultation hours for patients suffering from poststroke depression will be scheduled.